As ocean carriers have started to reinforce their supply chain presence in regard to tradelines, shippers are preparing for a sudden increase in freight rates as the season hits a peak as a result of surcharges in April. There’s been a focus on traditional backhaul routes which will bring rates to lower levels. This encourages carriers to make equipment readily available for cargo shipments as opposed to sending empty containers back to Asia.

Transpacific carriers have relied less on general increase rates, also known as GRIs, in September following on Chinese regulations which contribute to next month’s rate hikes. Despite this, the consumer demand in the United States is persistent. According to theloadstar.com, with the Washington-based National Retail Federation predicting retail sales could grow by over 8%, to more than $4.33trn this year, as the nation’s turbo-charged vaccination programme reaches over 100m doses and the economy reopens. There are no signs of the American economy slowing down at this point in time.

In contrast to the United States, the demand within the Asia-Europe route has slightly diminished but there’s no inclination of a spot rate collapse. The market is predicted to experience a 450% inflation which was similar to the market during the second half of 2020.

The inflation in the rates have resulted in various changes that occurred from all the changes made from the previous decade. With route prices reaching record breaking heights, it’s possible that shippers will be forced to adjust to this for years to come.

To learn more about the latest in the supply chain management industry, visit the Retail Supply Chain and Logistics Expo held at the Las Vegas Convention Center in September. Register for free tickets today. 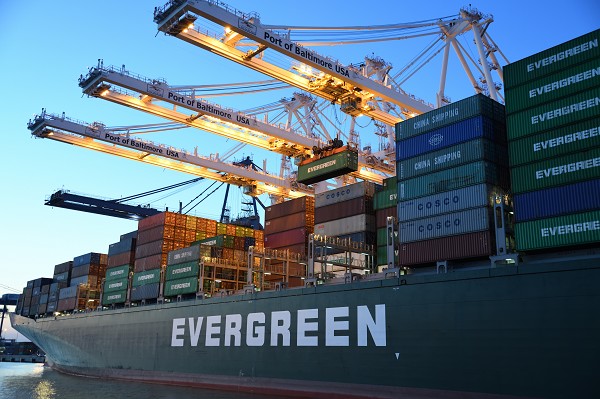 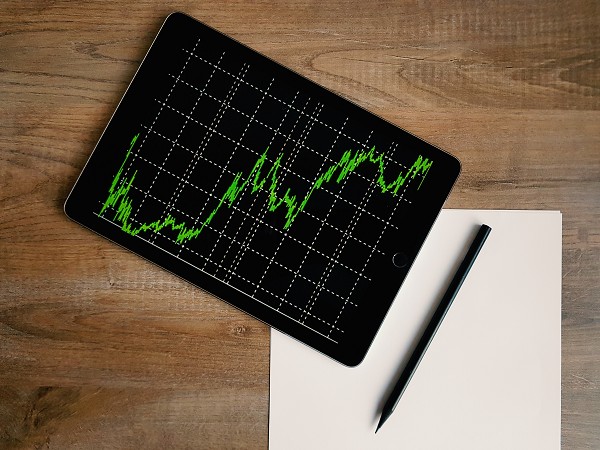