When a mountain of sales tax liability threatened to put them out of business, one ecommerce seller partnered with Peisner Johnson and reduced their liability from seven figures to almost nothing.

In 2019, an ecommerce seller faced an existential challenge. They’d been selling products online for a few years and weren’t registered or collecting sales tax. Eventually they grew concerned with the growing exposure and decided to assess their total liability and look for ways to get compliant.

They entered their information into an automated nexus review platform that returned a shocking figure. One that had the potential to bankrupt the firm and undo everything they had built.

The company owed over a million dollars in uncollected sales tax.

In addition to their seven-figure exposure, the seller was in a race against time.

When it comes to sales tax audits, it’s not a matter of if, but when. Any day they could receive an audit notice from a state looking to collect.

Many businesses in this situation ignore the problem, hoping it will go away. A costly decision.

Fortunately, they knew they had to deal with it before things became even worse. They just didn’t know what to actually do next.

At face value, the ecommerce seller only had two options. They could either get registered and pay the taxes, penalties and interest they owed out of pocket or they could look into voluntary disclosure programs to get compliant while trying to minimize the cost.

The problem was neither option would work. Paying off their seven-figure liability would require either taking out a loan or going out of business.

They knew there had to be a way to get compliant while still protecting the future of their business. But identifying their next steps would require navigating a labyrinth of complex tax regulations for each state where they did business.

To solve this problem, they reached out to Peisner Johnson for a free consultation.

During their consultation call, the Peisner team worked with them to identify their actual exposure and reduce it as much as possible. They did this by answering the three questions every seller needs to answer to understand their tax responsibility.

Before they could start reducing the liability, Peisner needed to know precisely what the total exposure was. And to know that, they had to identify where the business had sales tax nexus.

Nexus is a link or connection to a state that allows that state to impose a sales tax responsibility upon you. There are two types of nexus:

- Physical nexus is when your business has a physical presence in a particular state.

- Economic nexus gives states the right to force out-of-state sellers to collect and remit sales and use tax if they meet or exceed a state’s economic threshold.

Peisner conducted a nexus review by looking at every state where the business made sales to see if they met either of these criteria.

After the nexus review, the ecommerce seller knew exactly what their nexus footprint was and in which states they had a responsibility to collect tax.

With a clear assessment of their tax responsibility, Peisner then worked on identifying their actual exposure. 2) Is What I Sell Taxable?

After conducting a nexus review, Peisner then looked at the products the business was selling and evaluated if any of the items were taxable.

They found that there was, in fact, a huge quantity of sales that were not taxable:

- In some states, their sales of supplements and nutrition products were either non-taxable or taxed at a reduced rate.

- Their sales of apparel and skin care products were also not taxable.

- Many of their sales were wholesale, making a lot of transactions tax-free with the right certificates in place.

By looking for exemptions and non-taxable items, Peisner was able to significantly reduce the ecommerce seller’s total exposure.

3) Who’s Responsible for Collecting the Taxes?

After a taxability review, reducing the company’s exposure for uncollected taxes, Peisner then looked for transactions where the business wasn’t actually responsible for collecting the tax.

This process greatly reduced the company’s total exposure. Now, they were only responsible for the direct sale of taxable items on their website in a handful of states.

After following these steps, Peisner Johnson was able to reduce the ecommerce seller’s exposure from seven figures to almost nothing.

With their uncollected taxes, penalties and interest wiped out, the business was then able to get registered and compliant in every state with minimal cost.

Now that they’re compliant they only have to continue to collect and remit sales tax on the small amount of ongoing liability they have.

This had a dramatic impact on the business.

They were able to continue operating without having to take out a loan or close the business. And with Peisner’s help they were able to easily maintain their compliance without cutting into their bottom line.

Getting compliant also made life easier for the business. Outsourcing to Peisner saves the seller countless hours of due diligence work, allowing them to focus on managing their online store. Best of all, they had peace of mind knowing they were protected moving forward.

All of this was possible because the business decided to talk to a specialist and attack the problem before it was too late. For any ecommerce business looking to get compliant, the best path forward is always to confront your potential tax exposure as soon as possible. While this may appear daunting, it’s actually as simple as setting up one phone call for a consultation. 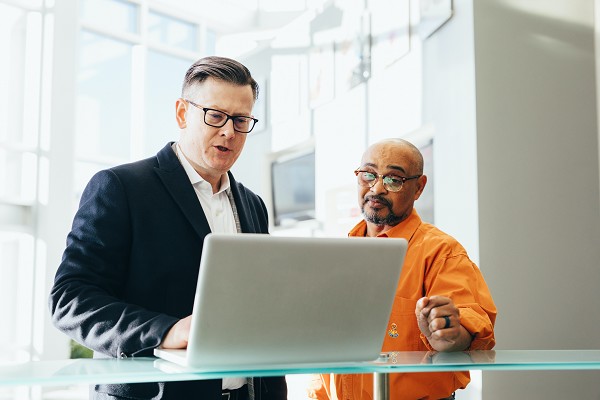 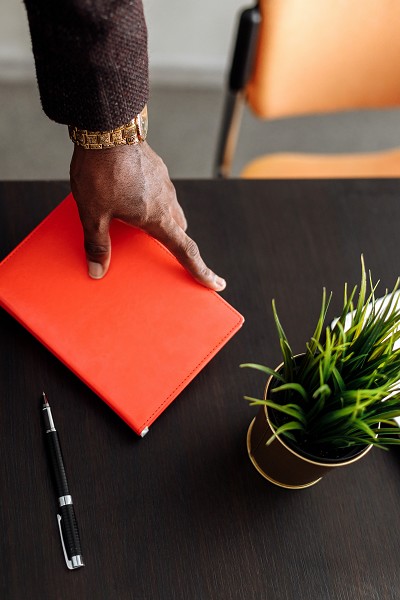 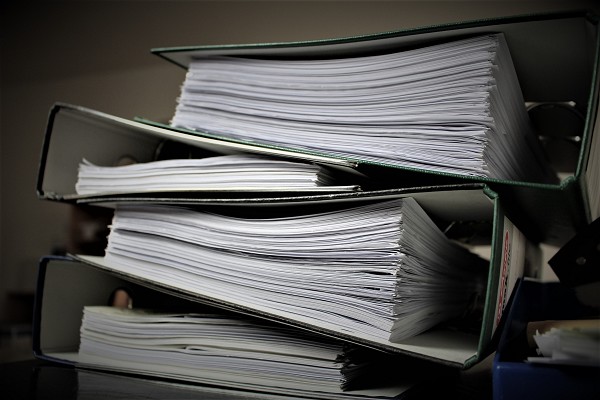